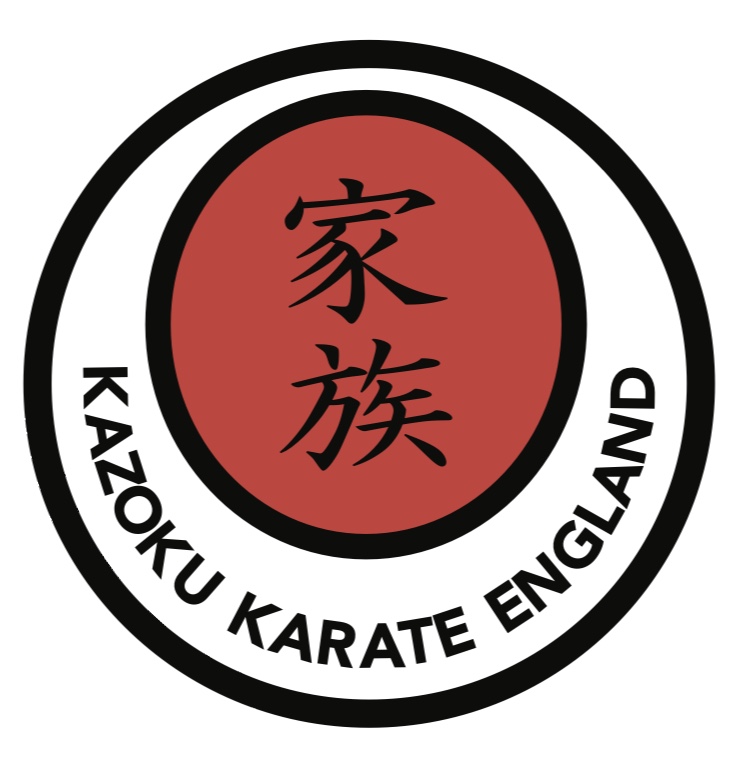 All the most memorable times are school trips, so how about a competition in another country with a school trip thrown in? Ok, so not really a school trip but we stayed in a residential centre adorned with photos of Northamptonshire school groups who have made the trip here over tens of years. “We’ll do some team building” Nick said, “it’ll be fun”. After some discussion over a cup of coffee we decided it would be best to avoid the team building and go for a walk up the nearest hill instead (‘up’ being the most relevant word). The local ramblers obviously don’t walk this, or know not to, because the route was barely passable, heavily overgrown and through someone’s garden. We picked our way down a narrow path which a householder had used to store some old windows and a ladder. Despite the multiple stings (nettles, insects, Nick’s wit…) plus a few tears from the youngest amongst us, we made it! The view was worth it, Nick said.

We rounded off the evening with a fish and chip (or chicken or sausage or scampi or I wish I hadn’t asked) supper from the best fish and chip shop in Abergavenny. We chatted and joked, some practised their katas, there were some nerves showing but we looked forward to a 25-minute (only) drive in the morning to the competition, a rarity.

Breakfast the next day saw some of the fiercest fighting of the whole weekend when 7 kids fought over one box of Cookie Crisp Cereal.

Pitching up at the Sports Centre, we enjoyed the venue and a well run competition. Two competitors entered ‘Jukuren’, (a first for us). 30 seconds to show their best skills and techniques on a punch-bag, it was a real crowd pleaser and got the competition off to a high-energy start. No medals this time but at least we got the idea. Kata followed, we started to make some waves and picked up a few medals in the 8-10 age category and 13-15 year olds. Our best team performance of the day was the boys kata team in an under 14s group who took Gold, well done! Their third compatriot, Whiteman (younger) didn’t even make it on to the podium as he was busy competing again. He finished with a Gold and a Silver medal and reached 10th on the leader board for the whole day.

Serendipity perhaps but Hughes and Lewis both came away with a clutch of medals assisted by the not-so-Welsh sounding Gnennijs.

We were not so strong in kumite, probably not really being used to the idea of continuous scoring, however one of our ladies finished with a Bronze, adding to the ladies medal stash of a Gold and Bronze in kata – go girls! Some of our men progressed through the rounds but no medals were forthcoming. There was almost an incident when Garlick received a kick to the head which mussed up his hair (nasty) but he managed to keep it together. The elder Whiteman demonstrated an iron fist which caught out several opponents who could only be impressed by his being 62! Amazing. Ok, Nick was right, it was fun.